I was born for this

There's lots of (belated, massive deserved) praise for Gen X going around right now, about how we are uniquely equipped for this crisis by virtue of being sandwiched in between two generations of needy divas and spending our childhoods largely ignored.  We grew up after large numbers of women entered the workforce but before they understood that they were supposed to feel massive guilt that should then be channeled into making parenting another whole other career.  Gen X is resourceful and low-maintenance. We can easily survive in a house by ourselves for days, years, decades on end. 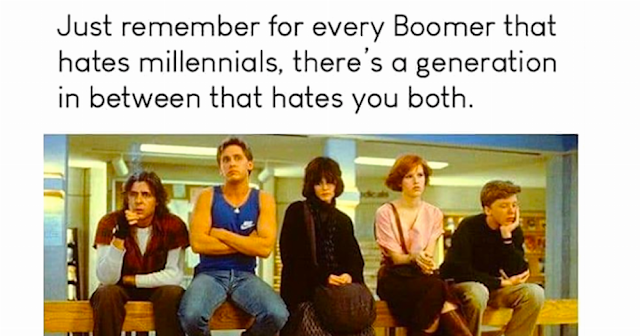 Well, of all the Gen Xers who are prepared for pandemic life, I believe I am the preparedest. Because   I am extra brave and tough? No. Because I am level-headed in a crisis? Absolutely not, I am more likely to kill myself pre-emptively to avoid the pressure. Because I have survival skills and can suture a wound with my cross stitching kit?  Not a chance. Because I always have the right words and deep thoughts to convey to people who are going through tough times? Probably not, although in my own mind, I am Oprah (We are both ENFJs, but just as a McDonalds burger and a Shake Shack burger are both technically hamburgers, all ENFJs do not help you live your best life. Some of them may cause you to consider ending it).

So why am I so well equipped here? We'll break it down further (as if you could stop me) but in a nutshell, especially for those who don't know me, I had an extremely bizarre childhood in rural Kenya that was highly exotic yet very confined that gave me these highly specific skills:

1) I am good at being trapped inside a circumscribed space.  I spent most of my childhood on a boarding school campus out in the middle of nowhere or else in my family's home, also in a largely rural setting. I generally didn't leave, and even if I had wanted to, there was nowhere really to go.  And you know what--I didn't mind. As an adult, I have discovered that leaving one's residence and confronting challenges like choosing breakfast cereal is really a lot of work and quite stressful. I don't really need that in my life.

2) I have seen toilet paper shortages before.  I'm not sure what the cause was, whether it was the mismanagement of the Kenyan economy or the mismanagement of our school's procurement process, but I have survived a few toilet paper shortages in my day.  Each dorm room was rationed a certain number of rolls per week, which you had to carry with you to the bathroom (only a great fool would leave it in the stall).  It was never really enough, and one time, my roommates and I attempted to steal more (we were caught and appropriately punished with even less toilet paper).  We resorted to things like using notebook paper (and honestly, the difference between Kenyan TP and notebook paper is minimal) and just sitting on the pot longer to let things air out.  In general, however, I would say a high-fiber diet is not your friend during a TP shortage.  Get you some rice and bananas. 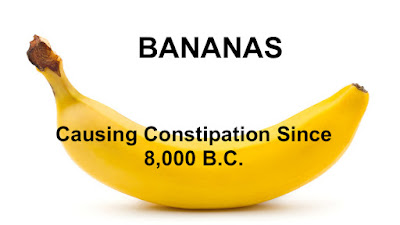 3) I am extremely good at managing boredom.  From circa 1983-1988, I had no TV, no radio, no VCR, and obviously nothing invented after 1988.  I had a very imaginative older sister at home and some crazy friends at school, assorted pets, including an extremely talented but obnoxious Yorkie, a bunch of Strawberry Shortcake dolls with some highly dramatic backstories, a flattened cardboard box and a grassy hill, and a three-sided vanity mirror and my own face.  And some books, which I did not care to read most of the time, although I once did a voluntary research paper on Haiti using our family's encyclopedia (did you know that Haiti and Lichtenstein had the exact same flag for awhile but no one realized it until the 1936 Olympics? True story). 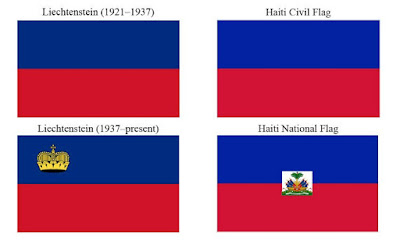 But then, in 1988, something miraculous happened. Our family got a TV and VCR. This changed my life, in that it rooted it very firmly on the sofa in our living room, from which I watched the same 10 episodes of the Cosby Show and all the Inspector Clouseau movies on loop.  Of course, that was just at home. At school, there was still absolutely nothing to do, except practice the fake karate moves and  the fake French accent I learned from the Inspector Clouseau movies. As I tell my kids, boredom is not a real thing, it is a choice that you make. Repeating this line to my kids prevents them from whining and complaining about being bored around 0% of the time.  Try it in your own home for free.

4) I am also used to government failure, limited food options, wearing ugly clothing for days/weeks/months/years on end, only occasional bathing, a challenged healthcare system, natural hair color, ragged cuticles, DIY home maintenance, and living in close quarters with people who eventually annoy you no matter how much you loved them in the beginning.

So, frankly, I am doing very well.  Especially since most of my anxiety triggers concern leaving the house. You knock all those challenges out and shrink life into four walls, and suddenly, you are absolutely crushing every responsibility you have and probably doing stuff no one expects you to do, like dusting knick knacks.  Except apparently bathing is just too much, a bridge too far.