And that is how I became a poison ivy expert

So Donald Trump was not wrong when he said DC is a swamp. Except he was being metaphorical, when the truth is, DC is AN ACTUAL SWAMP.  Part of it had to be drained just to not be a giant, cholera-causing toilet. These days, there is less standing water and dysentery, but there is plenty of humidity, mosquitoes and vegetation. In fact, if you don't weed your yard for a few days, you will literally be strangled in the night by some kind of creeping vine.  A very common vine around these parts is poison ivy. It's actually everywhere, unbeknownst to those who don't know what it looks like. I myself have never had a poison ivy attack, but my husband has and my mother-in-law has had many, and it looks bad. I've even known people who've had to go to the ER with it.  Best not to mess with poison ivy.  But it won't kill your baby, FYI.  A week or so ago, I took a friend of ours on a hike down to the river from our house. The upside to living in a swamp is that there is a
Post a Comment
Read more 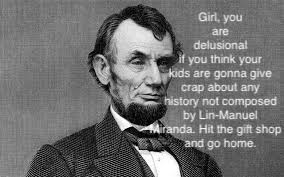 THIS IS HISTORICAL DAMMIT 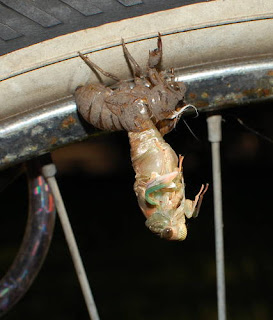 At Least I'm Not A Cicada Mother 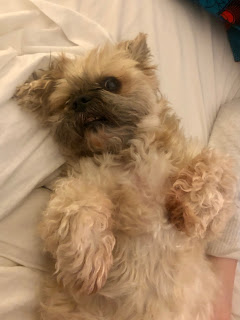 You're not here to kill the squirrels 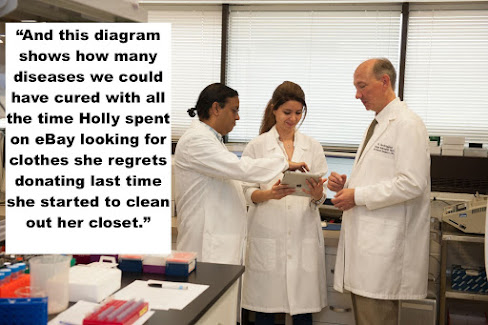 What if I don't want to return to normal? 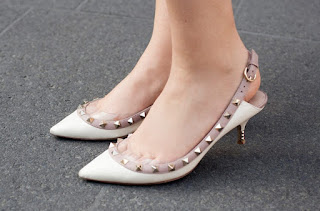 Staggering Wisdom On An Area of Immense Expertise How To Speak Your Pre-Teen's Language